From a group of enthusiasts to a thriving theatre organization

From a group of enthusiasts
to a thriving theatre organization

In 1969 the St. Mary's Hospital Auxiliary sponsored a musical theatre production entitled "Little Mary Sunshine" to raise money for the hospital. Local townspeople volunteered their time and talents, and the production was a huge success. The show generated such enthusiasm that a tradition was born, and the Little Theatre of Jefferson City was its name. 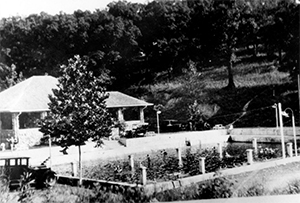 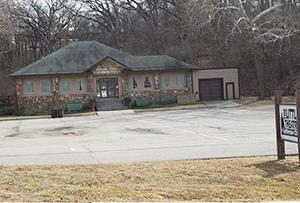 Mrs. Doe Cook was our first President, Fr. John Long and Mrs. Wyn Riley took on the first season as directors. Our first show as an official community theatre was "The Fantasticks" by Harvey Schmidt and Tom Jones. Shikles Garage & Warehouse was our first home, where our sets were designed and constructed, our costumes were stored and where rehearsals were held. Through the years, as set pieces and costumes accumulated, it was decided that TLTJC needed a bigger home.

Through the efforts of attorney Michael Riley, a suitable place was found, which is where we are now. The building, located at 1005 Chestnut Street, was formerly the pool house and snack bar for the old McLung Park Swimming Pool. The pool was located where the parking lot is now. Since then, several modifications have been made to the structure, including a new roof, and most recently, a much bigger and nicer set shop. 'The Building' as TLT veterans often call it, not only serves as our set shop, but also our rehearsal hall and storage facility. We keep all of our set pieces, props, costumes, drops, and set decoration materials there. 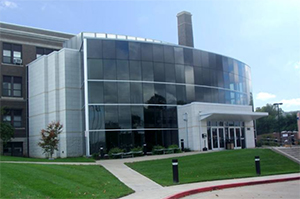 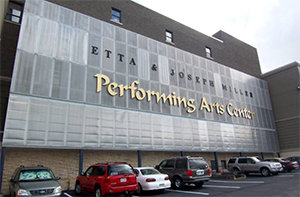